Every Friday, THEPOPFIXhand scoops the hottest dudes and flyest chicks of the moment. From far and wide, high and low, THEPOPFIX finds celebutants, musicians, actors, philanthropists, to normal Angelenos in the region who you as readers need to know to be “in-the-know!” So check us out every Friday, and see who’s poppin! Who knows, maybe even you or someone you know may land on our pages! Know someone who should be included in THEPOPFIX Pick? Email us at info@THEPOPFIX.com.

Los Angeles-based artist du jour and former prison inmate Louis Carreon is Tinsel Town’s go-to graffiti artist, mingling with Hollywood socialites at art gallery openings and schmoozing with rock stars at hot spots throughout L.A. – all while sober. Already popular with the young Hollywood crowd – Paris Hilton and Adrian Grenier are fans – Carreon is still in the precarious position of being simultaneously not-quite-mainstream and almost too “industry” for the art world.

One thing’s for sure, however. Carreon’s universal message of redemption and identity in his notoriously anti-Hollywood works isn’t just ironic, it’s the reason why Carreon is this week’s THE POP FIX Pick of the Week. For his honesty, artistic creativity and entrepreneurial talents, THE POP FIX predicts this renegade-turned-refined art aficionado’s success.

How many hats can one head hold? In the case of Louis Carreon, it all depends on how you work your angles and how you play your cards. The graffiti artist, who spent 10 years as a spray-and-sprint illegal tagger on the streets of L.A., is now an entrepreneur with a vision. In addition to his silkscreen creations, Carreon raps (stage name: Pettytom), designs (he’s the brainchild behind fashion line Klozhorse and his self-titled label), and, according to his Hollywood pals (among them Kevin Connolly and Dave Navarro), throws one hell of a party (one of the latest being an exclusive New Year’s bash at Hyde).

Life hasn’t always been so peachy keen for Carreon, however. The Orange County native grew up as a skateboarder and surfer, more in-tune with the gritty underground hip-hop world than the glitzy Hollywood social scene. His initial jaunt into the fashion realm led to years of drug abuse, models and alcohol, no small blip in his professional or personal life. With this downward spiral, according to Carreon, came his disillusionment and fascination with all things Hollywood – the people, the parties, the overabundance of contradictions and corruption.

His arrest (the artist dabbled one too many times in drugs), gave him the wake-up call he needed, and it has since caused Carreon to redirect his life for the better.

Carreon now uses his pop-art creations as social commentary on the struggles of everyday life in Los Angeles by really, in his own words, “embracing my old life, painting hardships of my past to engage in a better future.”

His pieces, many of which feature his trademark skulls and cartoonish animals (often a bear or cat) holding a single message-etched heart (“Glamour,” one reads, “F[r]IENDS,” another one says) are bright and almost kitsch, but there’s no denying the underlying dark messages they’re meant to hold.
“I’m a graffiti artist [influenced by] my fight with drugs and hanging out with a lot of stars. I paint dirty fashion art, reality art,” he once said.

And it’s true. Push aside the smog, and in Louis Carreon’s eyes, Los Angeles just bursts with color, though not necessarily of the visual kind. Trying to capture the chaos of the City of Angels in one bright visage after another has become his passion and his challenge.

Carreon’s next project? Streetside billboards in Iraq for his “All We Need is Love” campaign, which he hopes will spread love through urban art and encourage a quicker resolution to the problems in the Middle East.

And with the kind of star power this once-obscure artist has behind him, there’s no doubt that this new international act won’t be the last cap on a stack of ever-growing hats. It’s only the beginning. 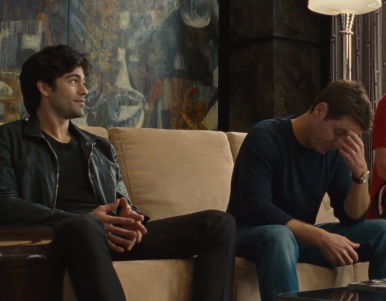 The HBO television series “Entourage” concluded back in 2011 after it’s 8 season run, but fans were given an early Christmas present today. Warner Bros. Pictures has released the first official trailer for the highly anticipated big-screen version of the award-winning series. The movie will reunite the show’s original cast, led by Kevin Connolly, Adrian Grenier, Kevin Dillon, Jerry Ferrara and Jeremy Piven. The film is set to open in theaters on June 5, 2015. Below is the film’s description and a list of the guest stars and producers. 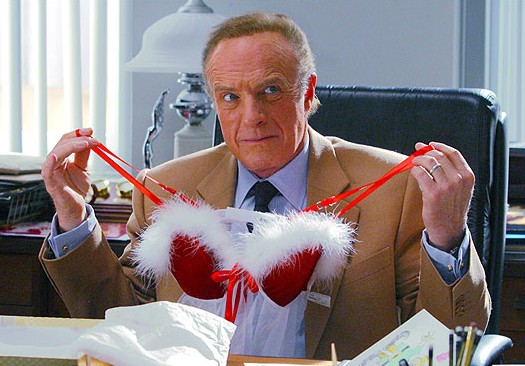 In order to find the perfect present it all depends on the giftee. If you are lucky enough your family member or friend has been hinting around to what they want. In other cases you may have someone that you don’t really know very much about and the gift ideas are just not coming to your mind. Then we have the ones where the gift idea frustration becomes so difficult that the whole situation has become awkward. What do I buy them? What do they even like? If I buy them this, … 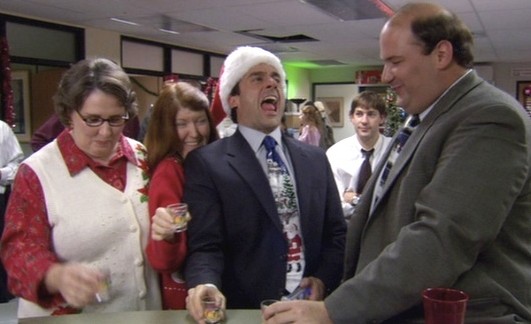 During the month of December many businesses take the time to put work aside for day and allow staffers to celebrate the holidays. Everyone in the office normally gets together to enjoy food, drinks, music, and games. For larger offices this may even be the chance for you to socialize with other employees that are from a different department. That opportunity right there can cause a lot of stress. To help you make a great impression here some tips that will keep you from becoming the talk of the cubicle the next morning. 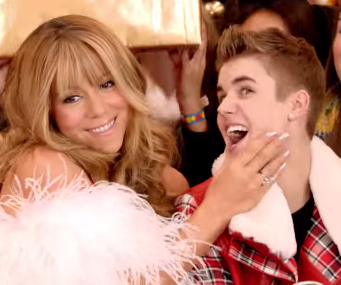 Christmas is just right around the corner and we are left asking ourselves, “Where did the season go?” For the world of retail stores, we’ve been forced to see Christmas items for the past few months. Along with all the gifts and decor came the music. As we come closer to the actual holiday I can assume most of you are very tired of hearing all the classic Christmas songs. Here is our POP 5 countdown of the Christmas Songs We Never Want To Hear Again. 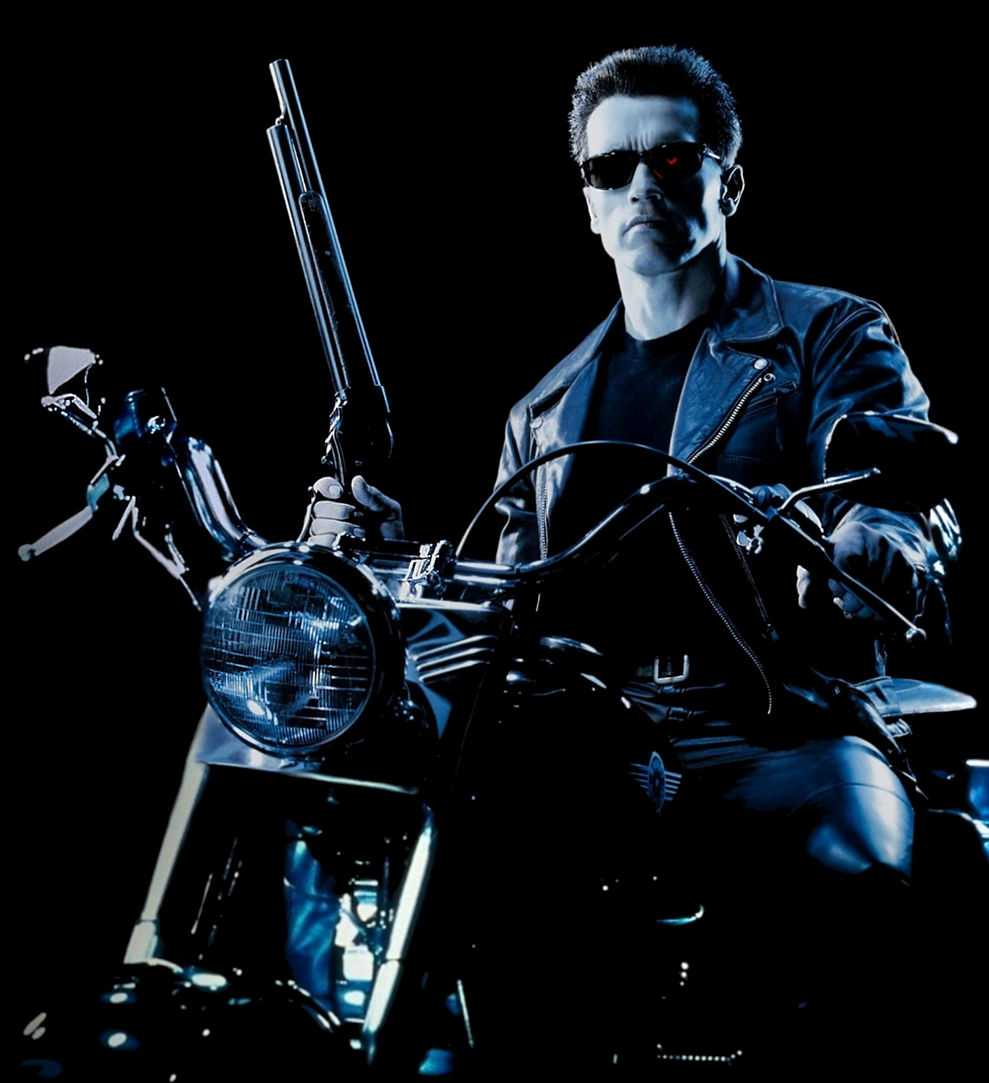 We live in an age where everything popular in pop culture can be transformed in to any number of different forms to be consumed by fans. Mobile apps, parody Twitter accounts, cell phone covers, you name it and there’s sure to be a version with your favorite movie character or celebrity on it. Go ahead and add slot machines to the variety of ways it is now possible to enjoy your favorite shows and movies. While licensed slots are nothing new, they are becoming more and more ubiquitous, with game rights being sold at an incredible rate for successful franchises. Here’s a look at five of the best movie slot games currently available online according to Gambling.com. 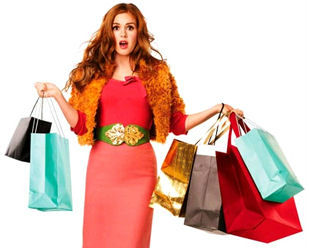 ‘Tis the season for Black Friday shopping, yet they should almost alter the name due to stores opening as early as 6pm on Thanksgiving Day. These early Christmas deals have consumers of all ages placing their turkeys back in the freezer, just so they can line up early at Best Buy for a brand new television or gaming system, (and even those five dollar crock-pots at Wal-Mart). We’ve all seen the terrifying aftermath photos on the news and even the Youtube videos that have gone viral due to the madness breaking out when the doors open. THEPOPFIX wants to assist you in your deal-finding frenzy by delivering our POP 5 Do’s & Don’ts of Black Friday Shopping. 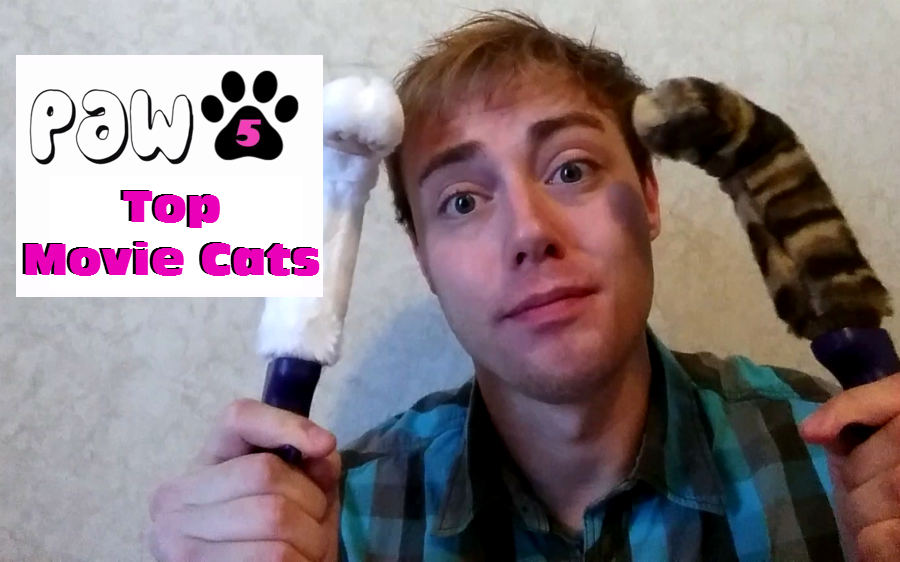 Sorry to get serious here for a second, but I’d like to take a moment of silence for all of those who believed Hello Kitty was a real cat. Yes, it’s true, Hello Kitty isn’t a real cat! Well, I think we all know now why Grumpy Cat is so grumpy, he feels betrayed just like the rest of the world. On a side-note…I’m allergic to cats, but that is not stopping me from counting down today’s PAW 5 Top Movie Cats. Also, I want to give a special shout out to my friendly and feisty co-stars, Cat Paws, for helping me with the countdown. 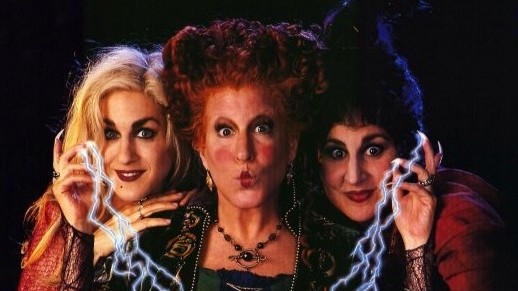 Today is October 1st and we are asking ourselves, “Where did Summer go?” The fact is we can’t change the season, so we are just going to have to accept that Fall is here. I know many of you are beyond excited for the Autumn season, the leaves are changing and the Halloween decor is in every store you walk into. Let’s try to ignore the fact that it’s only October 1st and the Christmas decorations are almost pushing out the Halloween merchandise. For those who are not exactly ready for winter festivies, allow me to help you embrace the current season and provide ideas to help kick-start your October. Check out THEPOPFIX’s POP5 Ways To Kick-Off October.